Marching for The Dream 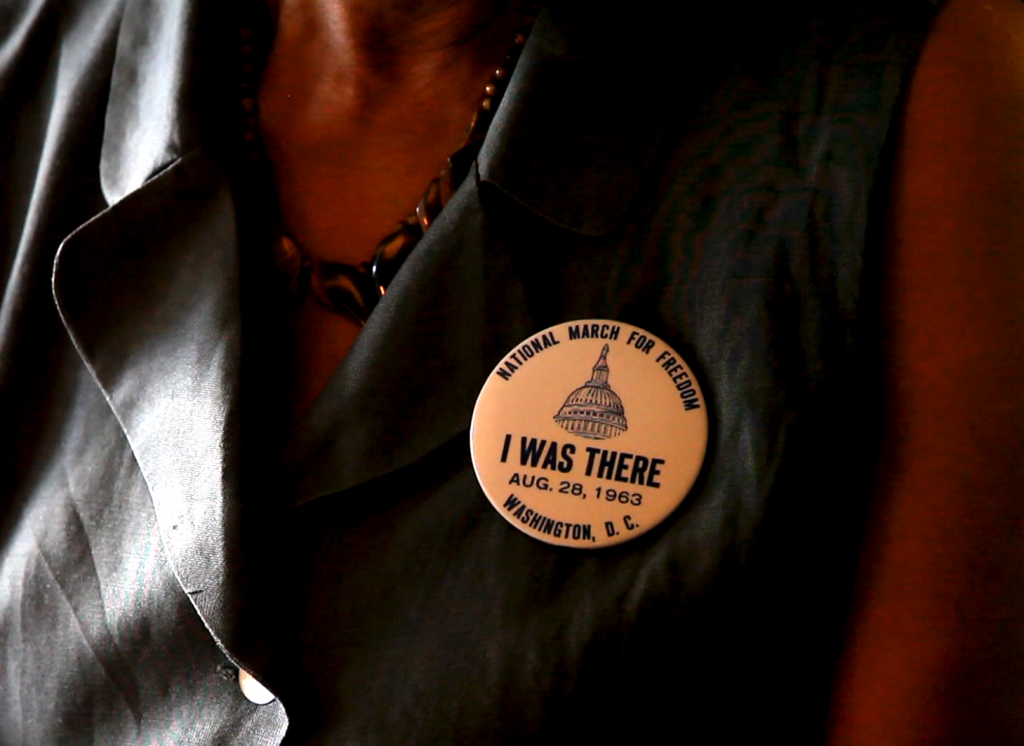 It’s impossible to discuss America’s closely connected past without talking about Martin Luther King Jr. The legacy of Dr. King even goes beyond civil rights. The people who marched or witnessed the impact of the assassination all have their own stories about what it meant for their lives.

This story is about two sisters: Theresa Saxton and Patricia Tyson. They participated in the March on Washington in 1963, which became best known for King’s “I Have a Dream” speech.

Theresa and Patricia grew up in Maryland, during segregation, and experienced the type of racism that wasn’t overt like in the south, but was quietly ingrained within society. Understanding everyday discrimination was part of their childhood.

In the ‘60s they both got government jobs in D.C., and saw the injustices that stemmed from the top. As the civil rights movement grew in the south, they felt a responsibility to get involved.

“People were dying and being killed, but they were still going south and participating,” said Saxton. “It was a time when, what are you going to do? Are you going to sit there and watch, going to let everyone else do what should be done?”

Today, the civil rights movement is reimagined in Black Lives Matter. And the compulsion to act in the face of injustice is still a complicated one, rife with questions over the right way to protest and fight for change.

In this episode of Legacy, Theresa and Patricia talk about the ‘60s civil rights movement, marching with Martin Luther King Jr., and the advice they would give to the next generation of activists.