A Diplomat’s Wife in Cuba 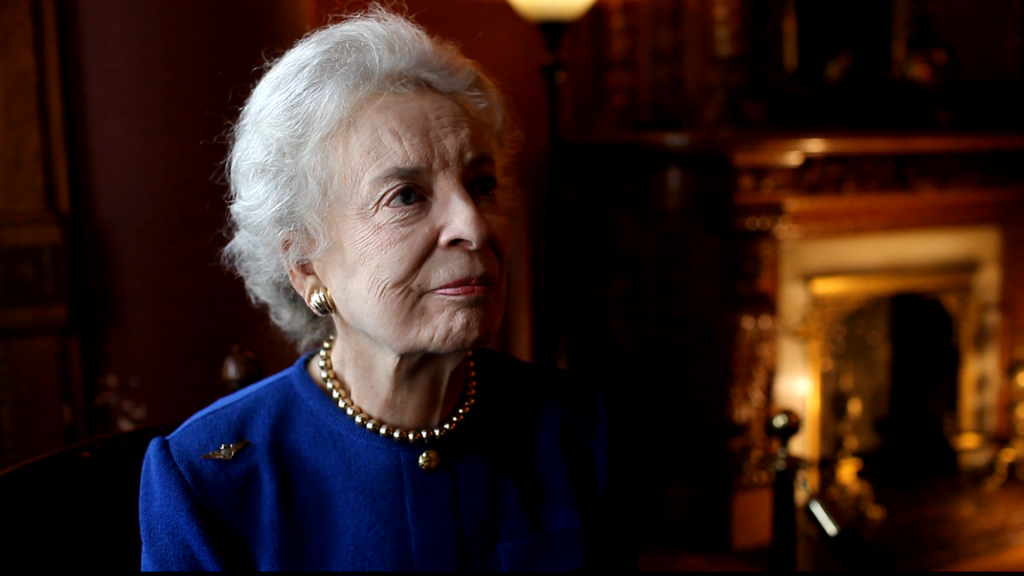 Jan Evans Houser is no stranger to international diplomacy. While growing up, her father was a general during the U.S. occupation of Japan following World War II. She moved to Kyoto with her family when she was 15-years-old, and lived the military’s mission to put Japan back on its feet. During that time she met her husband, and naturally took on the part of a military wife.

Jan was never part of an official mission, and she would never be able to wear a uniform, but that didn’t diminish from her role. She was constantly brushing shoulders with some of the most powerful people in government, and her life was intertwined with U.S. international affairs.

In 1959, Jan would travel to another operation abroad. Her husband was part of efforts to maintain US-Cuban relations as Fidel Castro took over. This time, she was raising her own military brat.

“We had an eight-month-old daughter. We thought we’d have another one in Cuba. We thought we’d be there for a four year tour, and we took absolutely everything we owned from our Washington house.”

However, the situation in Cuba was worse than they thought, and no one could prepare for what happened next.

Listen to the third episode of Legacy to hear Jan’s story of living as a diplomat’s wife in Cuba leading up to the Cuban Missile Crisis.