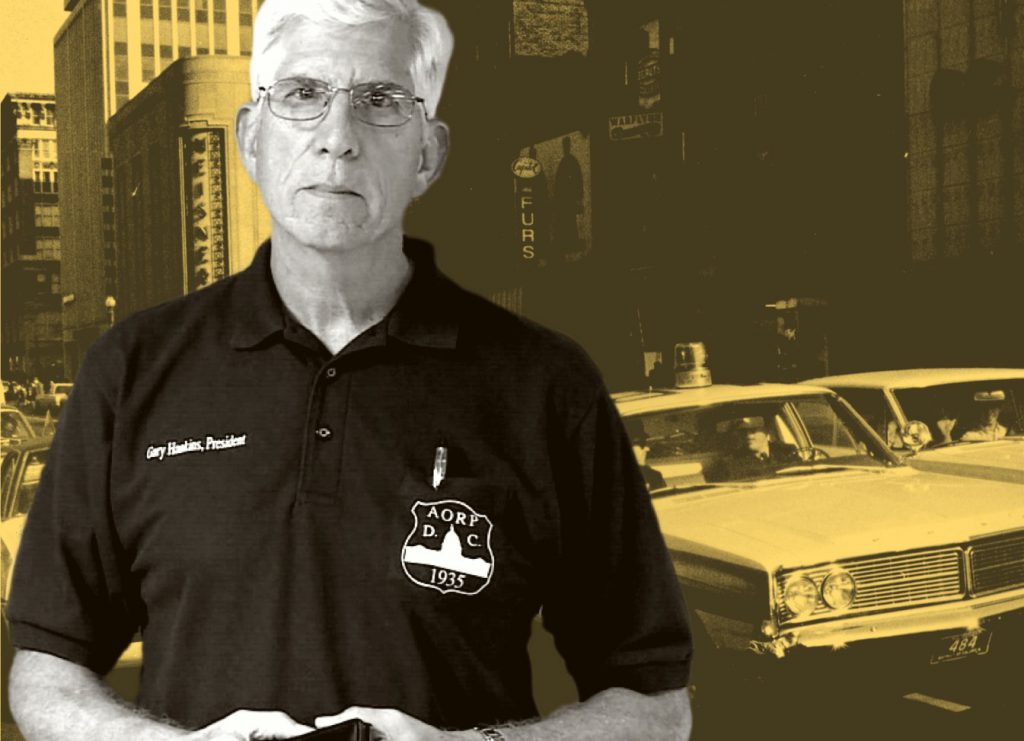 In the first episode of Legacy, we explore a vital and often overlooked moment for policing and protests in the nation’s capital.

The mid-1960s and early 1970s was a time of change, and protests had a lot to do with that. Civil rights protests and demonstrations against the Vietnam War were growing to unprecedented levels. It was becoming too much for D.C.’s police, so the government made the decision to nearly triple their force as quickly as possible by recruiting through branches of the U.S. military.

Gary Hankins, an air force man serving in the Vietnam War, was one of those recruits. He quickly learns his transition to D.C. is to control the upheaval against the very war he was fighting.

Hankins and the thousands of other new recruits face countless challenges, but perhaps the toughest is D.C.’s streets. Violent crime in the capitol had just quadrupled, and the new military recruits were collapsing under the stress.

“The department hired many more thousands of officers than the 3,000 necessary, but they kept quitting,” says Hankins, “Because once you got on the streets and saw what it was about and how threatening it was, a majority of the recruits from the military were gone within a year or two.”

Listen to the very first episode of Legacy to hear more about policing the capitol, and what happens during the ultimate test for the city’s new force.