Fighting Injustice from the Inside 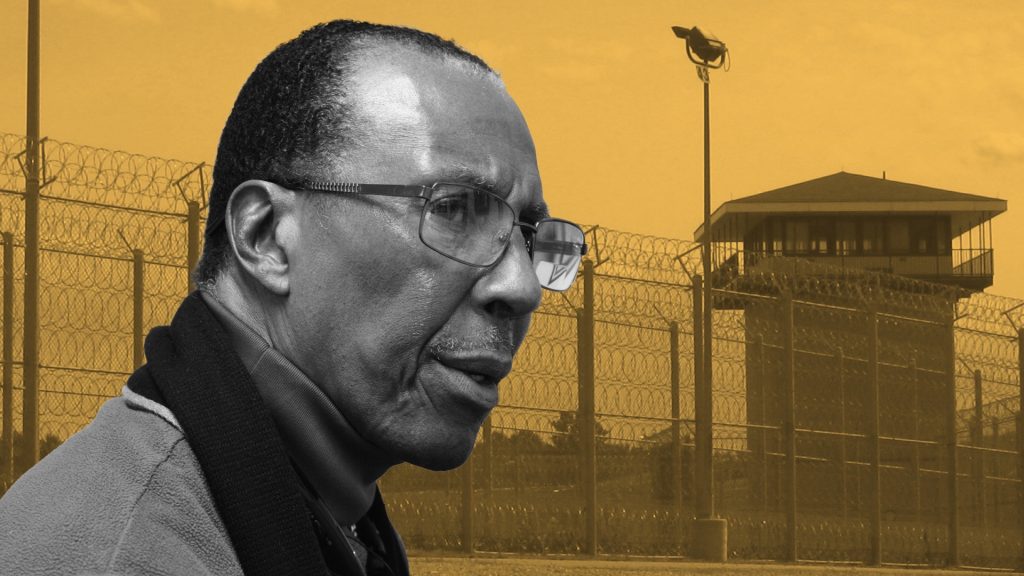 Prison reform is one issue many people can agree on — which is weird today. One national poll from 2016 found that more than 80 percent of Americans support reforms that would reduce prison terms. Yet, the U.S. continues to incarcerate more people than anywhere in the world.

Walter Lomax has a personal understanding of the criminal justice system and its issues. In 1967, a police officer went to the Walter’s family home with an arrest warrant. That warrant, which was actually for his brother, would be the start of a long, tortuous journey.

Somehow while Walter is at the police station, he ends up in a mass lineup completely unrelated to the warrant, and is picked out as the perpetrator for murder.

“I was very naive at the time I’ll be quite honest with you. I literally thought that they will find the person that did this. I’m going to be going home. I never in my wildest imagination thought that I would actually be convicted of these crimes.”

But, Walter was convicted to life in prison. He spent years struggling with his reality until he realized no one was trying to get him out — so he got to work. He got his GED, and then a couple higher education degrees, and then took on some of the most dense and complicated texts we have today: the law.

It took nearly four decades of his own work, the backing of a nonprofit, and a discerning judge to gain back his freedom. A couple years later Walter was exonerated of the crimes entirely.

Listen to the final episode of Legacy to hear how Walter uses his own experience to help fight for humane sentencing within the criminal justice system today.