Coming Out in Church 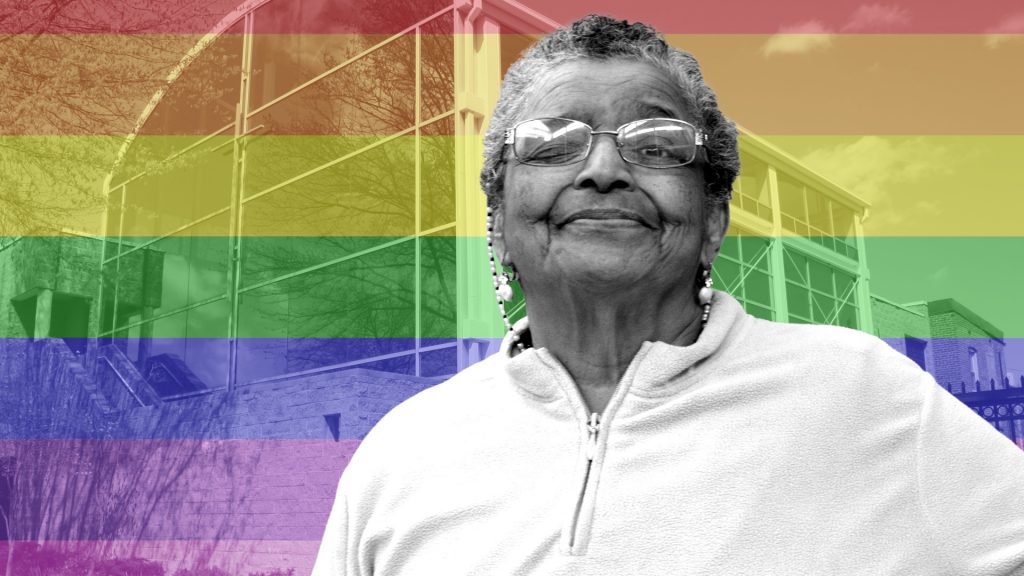 One of the highest profile Supreme Court cases right now is a debate over a gay couple’s wedding cake, and public opinion is still split. It pits religious freedom against protections for LGBTQ people, and could have far-reaching effects.

Yet for Cecilia Hayden-Smith, her faith in God and coming out as a gay woman, are intimately tied together. She has experienced many changes both socially and politically for the LGBTQ community — and gone through many of her own. Cecilia found God in adulthood, and used her faith to fight addiction, overcome trauma, and come out.

Despite major milestones in both her own life and in the U.S., Cecilia does not feel like a protected citizen, and she says feeling unsafe as a gay, African-American woman only gets worse as she gets older.

In a survey by the National Center on Elder Abuse, 65 percent of lesbian, gay, and bisexual elders experienced victimization because of their sexual orientation, and 29 percent were physically attacked.

That’s why Cecilia has become a sort of spokesperson for Mary’s House, a retirement community for LGBTQ elders. She’s fighting hard for a space she says is unimaginably important for many who go back in the closet once in a nursing home.

“A lot of us, especially black gays and lesbians and trans, when they lose a lover a wife or husband, you look around and nobody left but you. You go back to what you think is a safe haven and that is to your regular straight black community.”

Listen to the next episode of Legacy to hear Cecilia’s story of using her faith to overcome addiction and trauma while living her truth.